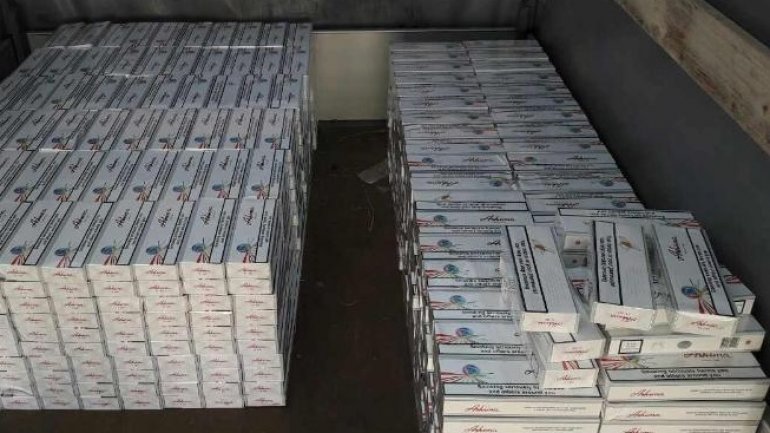 Several individuals who are part of an organized criminal group have been arrested by border guards on suspicion of involvement in cigarettes smuggling. The six Moldovan citizens were residents of Ungheni town.

The detention took place on December 13th. Border police officers have found six parcels containing 10,000 cigarettes. The suspects tried to flee during the detention, but shortly after have been detained and taken to Border Police headquarters.

Special investigative measures and actions are being pursued in order to find out the circumstances of all participants in the case.