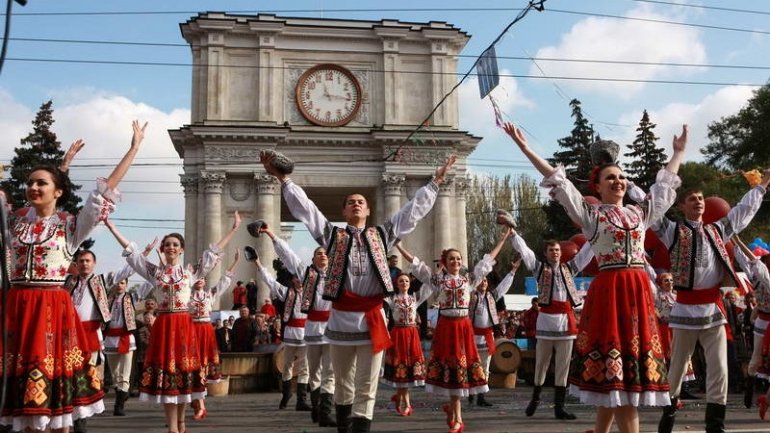 Moldovans are happy. Study reveals that over 50 per cent of Moldovans enjoy their lives. According to the data, most of them live in Gagauzia.

Besides, the most happiest are people having jobs.

The retirees are placed in the second position.

Only over 18 per cent of the unemployed are satisfied with their lives.

Study data also shows that only 10 per cent of students experience this feeling.

In regard to regions, most happy people are living in Gagauza, accounting for 60% of the participants.

Research also shows that women are considerably happier than men. The survey was conducted on a sample of two thousand people in 140 localities.

Likewise, according to study by United Nations, Moldova ranks 56 out of 155 in the happiest countries list.