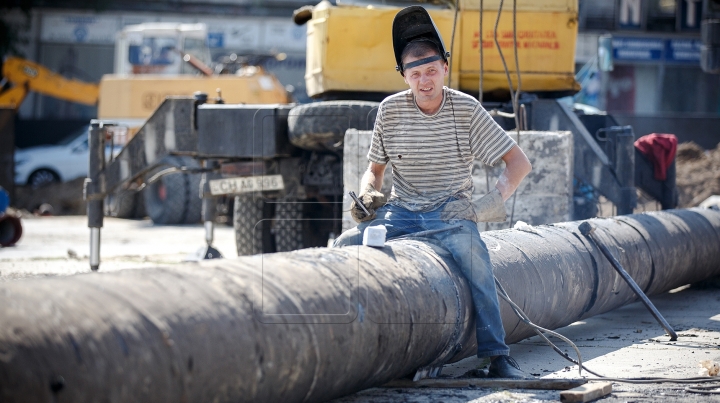 The Moldovans working abroad send fewer remittances home. They sent $88.5 million in May, that’s 12 % less than in May last year.

According to the Central Bank of Moldova, almost half of the amount was sent in US dollars, as the euros’ quota was less than 37 %.

The remittances in Russian rubles fell twice year-on-year, reaching 14 %. Economists explain it by the economic crisis in Russia.

$405 million have been transferred to Moldovan from abroad since the beginning of 2016.