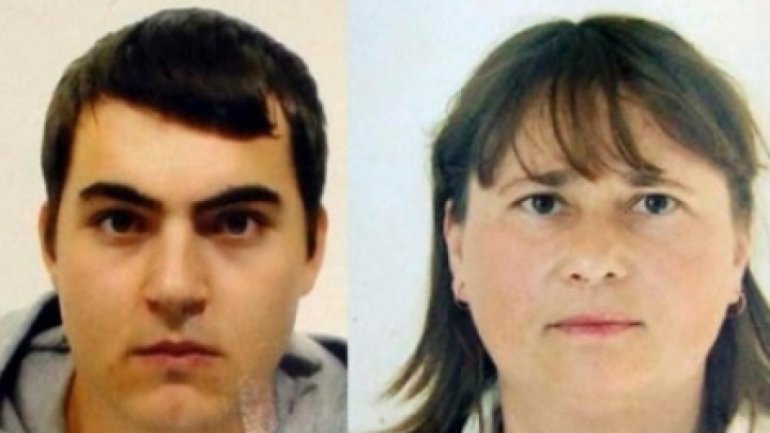 A Moldovan has won her case at the European Court for Human Rights against Italy, accusing she was not protected by her violent and alcoholic husband who killed their son.

The 52-year-old woman repeatedly asked the Italian authorities for assistance, but the police issued but verbal warnings to her husband.

The family lived in the Italian town of Remanzacco.

In 2013, the police detained the man but let him leave later.

Once at home, he attacked his wife with a knife and killed their son who tried to protect her.

The man got life sentence and the Italian state is to pay EUR40,000 to the woman.