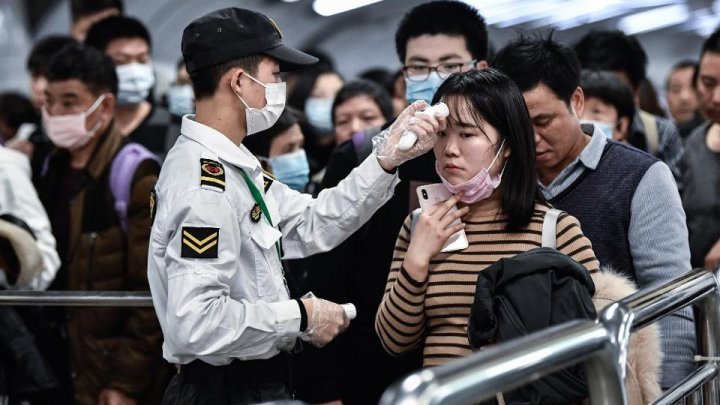 A Moldovan woman who worked in Italy has been quarantined because the woman she cared for died after contracting the virus.

Doctors have taken samples and the results will be ready by the end of the day. The information was confirmed for Publika TV by the press service of the Moldovan Ministry of Foreign Affairs, who mentioned that the woman had no symptoms of illness.

The Italian she was caring for was 75 years old, suffering from Alzheimer's and other heart and respiratory conditions. She died Tuesday evening after spending the last 18 days in the hospital.

Italian authorities have taken samples from her caretaker and neighbors, but focus more on the hospital staff, given that the woman has spent more than 14 days, during the incubation period, in the medical institution.