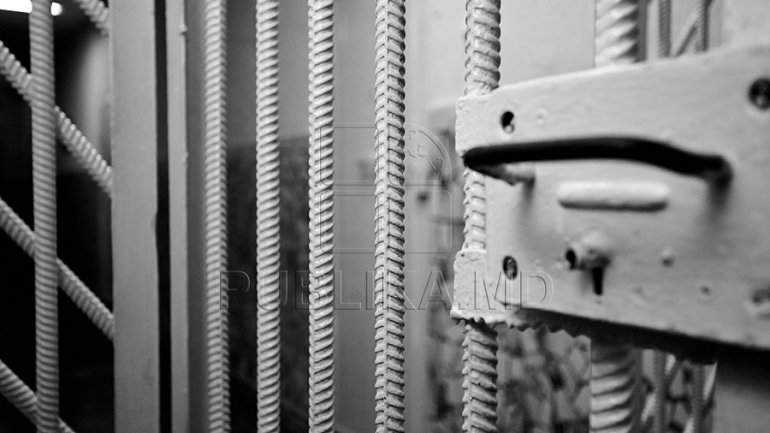 A Moldovan woman was sentenced to four weeks' jail on Thursday (May 11) for attempting to bribe three police officers.

The Eastern European woman tried to offer money and gifts to three officers for her release from police custody.

This was despite being warned that it is an offence to bribe police officers in Singapore.

The Corrupt Practices Investigation Bureau (CPIB) was alerted on April 11 of the attempted bribery.

Anyone convicted of a corruption offence can be fined up to $100,000 and/or jailed up to five years.

"Singapore adopts a zero tolerance approach towards corruption. CPIB takes a serious view of any corrupt practices and will not hesitate to take action against any party involved in such acts," the CPIB said in a statement on Thursday.