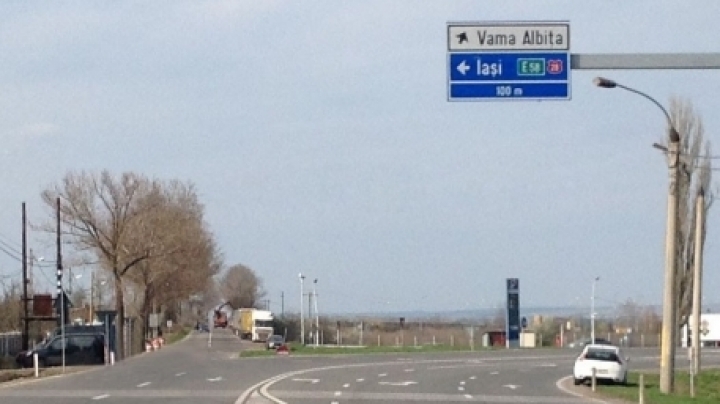 The Romanian border police uncovered and held up a Moldovan woman, internationally wanted for serving a six-year jail term in Portugal.

The 56-year-old woman wanted to enter Romania at 02:30 a.m, as a passenger of a car registered in Moldova.

The Portuguese authorities convicted her for corruption, bribe, illegal stay and document forgery. They found that the woman had founded an international association in Lisbon, though the agency of which she had invited Moldovans willing to reach and remain in Portugal.

The Portuguese investigators established the woman was coordinating an international migrants-smuggling organization having 28 members.

The Romanian authorities are expected to extradite the woman to Portugal.