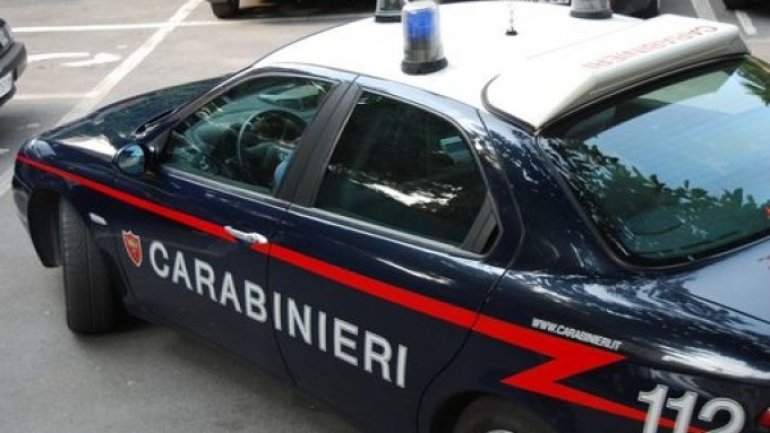 One of the neighbors filmed how a 46-year-old Moldovan woman would beat on daily basis an elderly woman she was taking care of. Now the police is investigating this case, wrote stirilocale.md.

The incident took place in Padova, where the citizen of Moldova was taking care of an elderly woman for 10 years and had the full trusts of the family. The 87-year-old paralyzed woman, also suffered from Alzheimer and has to use a wheelchair. Together with the elderly, the Moldovan would beat her son who suffers from mental illness.

The violence begun a year ago, when the old woman was hit and her hair pulled for refusing to eat. Her son living in Switzerland would come visit once per month.

He noticed that for a while now his mother had bruises, but each and every time the caretaker had an explanation to the source of the injuries, claiming that the woman would either fall by accident or it was caused by her anticoagulant. Even doctors confirmed that the anticoagulant could indeed cause bruises.

The nightmare of the mother and her mentally ill child continued until two weeks ago, when a neighbor decided to use a camera recorder from his window and caught the Moldovan red-handed.

In the video below it is painfully obvious that the caregiver slapped the elderly woman a few times on the face. The video was shown at the court and now the citizen of Moldova has a restriction warrant on the woman's house.

The investigation is still ongoing in order to  establish all circumstances of the crime. The family of the victims will fight so that the former caregiver will end up in jail for what she has done.