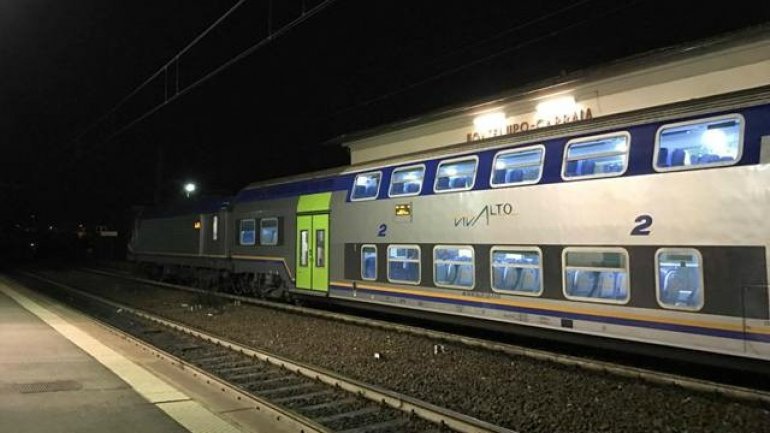 A Moldovan woman died after being hit by a train. It happened on Monday evening, at a train station in Florence.

The Italian media writes that the woman was 35 and was homeless. With her was a 31-year-old man, who was taken by the ambulance in a shock state, writes stirilocale.md.

The tragedy took place at Montelupo station in Florence. At the scene came the police and the mayor of the locality.

The militaries are gathering the videos recorded by the surveillance cameras in order to see the circumstances in which the tragedy occurred, and the declarations of the present people.