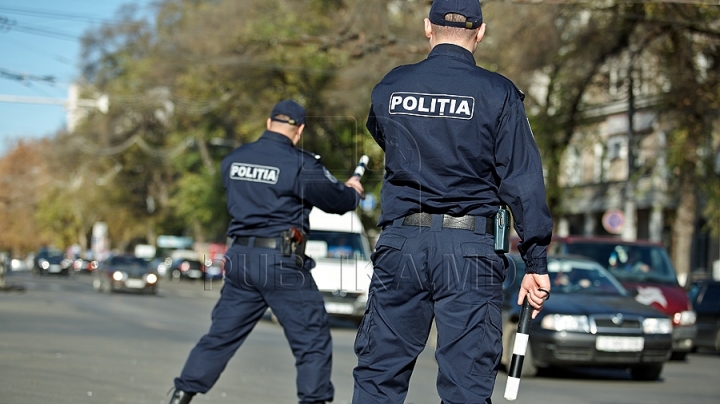 A 26-year-old Moldovan woman has been detained for pandering Moldovan girls into prostitution in Germany.

The woman is said to be part of an international pimps network led by three Russian nationals, based in Germany.

The woman was caught red-handed as she accompanied a young woman, who was to reach Germany.

Once in Germany, the girls were photographed, as their pictures were posted on sites for potential clients.

The panderer has been arrested for 15 days and may stay up to 10 years in jail, if proven guilty.