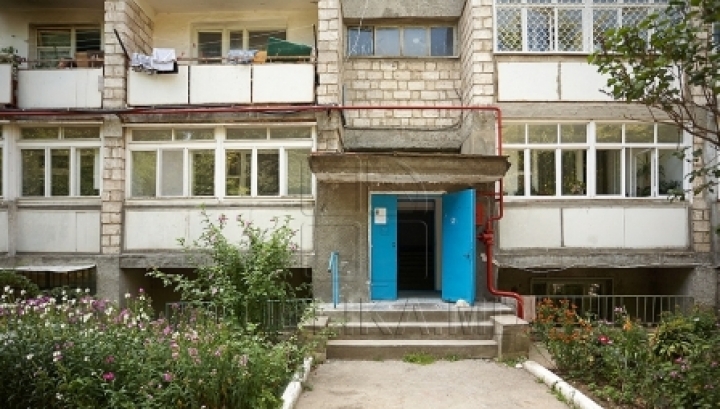 A Moldovan young woman tried to kill herself jumping from the fourth floor of a dwelling block in Chisinau.

The boyfriend of the 23-year-old woman phoned the police last night and told them she was going to commit suicide.

However he did not know her exact address and she jumped before the police arrived.

The man told the police the girl was worried about debts. The young woman survived and now is being taken care of in hospital.