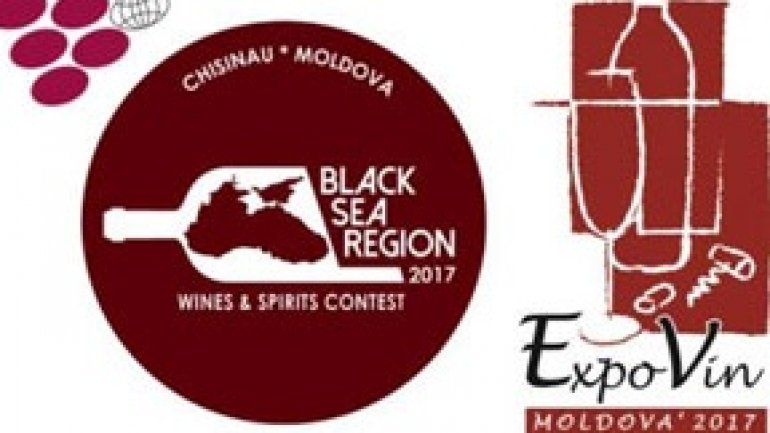 Moldovan producers of wine and strong beverages got six of seven big golden medals at the Black Sea Region WineS&Spirits Contest, held in Chisinau on February 15-17. The event was organized by the Poliproject Exhibitions jointly with the Moldovan Oenologist Union, Infotag reports.

Calarasi Divin got two Big Golden Medals for two types of liquors. Two more medals were given to the winery Vinuri de Comrat for Cahors wine and muscat. Basarabia-lwin invest got one medal for Cahors wine. The Moldovan producer Barza Alba got a Big Golden Medal for “Codru XXO – 20 years” divin [in Moldova, this is the name of the alcoholic beverage, which is called as “brandy” in the rest of the world].

The seventh main medal was given to Sarajishvili company (Georgia) for six-year cognac. This produce becomes laureate of the main Black Sea Region Contest award for already the second consecutive year.

Most medals went to Cricova winery – 12 medals, the second place was shared by three companies – Fautor, Vinuri de Comrat and Agro Industrial Ceres (Romania), they have 9 medals each. The third is Vinaria Purcari, who have eight medals. In total, there were more than 130 medals – Big Golden medals, golden and silver medals. Such a big number of awards is due to record number of samples, presented on the contest – more than 430.

According to organizers, 90% samples, which participated in the contest, got points that allows running for awards, but only the strongest have won.

The contest is conducted under the auspices of the International Vine and Wine Organization and according to its regulation, which makes it one of the most exigent in terms of contest sample quality.