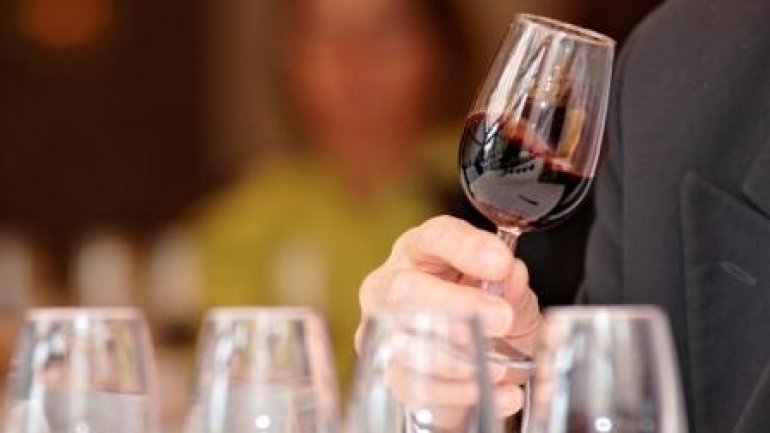 Twelve wineries, three honey companies and two dried fruits and nuts companies will display their works in an exposition held on 18th December in Okura Hotel from Tokyo, Japan. The event is held at the initiative of Moldovan Investment and Export Promotion Organization (MIEPO) and Embassy of Moldova in Tokyo, wrote IPN.

Ambassador of the Republic of Moldova to Japan, Vasile Bumacov, at IPN's request, claimed that hosting the event is meant to promote on the Japanese market local products from Moldova. MIEPO was responsible for selecting the companies. While the Embassy has cooperated with Japanese companies importing Moldovan wines, who will represents the manufacturers, who will not be able to arrive in Tokyo, on 18th December.

At the event, will also be organized a seminar to present Republic of Moldova in the field of: agri-food, winery, presenting participating companies and will offer taste test of wines and Moldovan products. The participants will have the possibility to display the quality of Moldovan products. At the reception will also be promoted national foods.