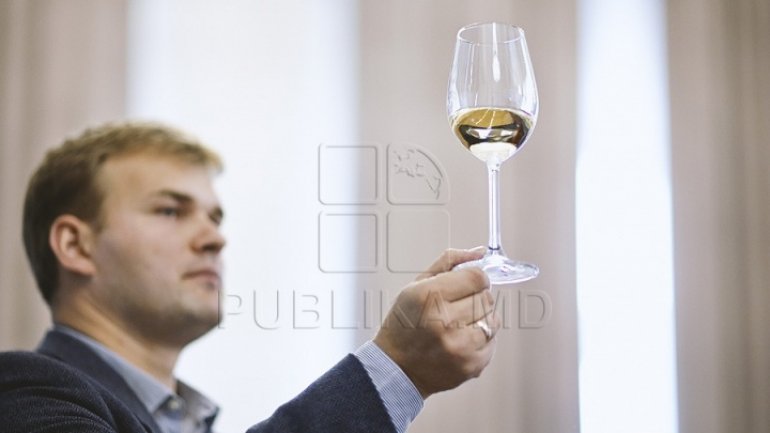 Wine could not be considered alcoholic beverage. At the same time, its trade market will be liberalized and advertising of wine will be allowed. A bill in this regard was passed in the first reading by Parliament.

According to this document, all varieties of wine will be considered food items, if the concentration of alcohol in them will be less than 15 percent.

Under the incidence of this document are also products obtained based on mash or the flavored wines.

Members of the Commission on Human Rights criticized this bill actually saying that liberalization of alcoholic products will increase further the amount of drinks consumed per capita.