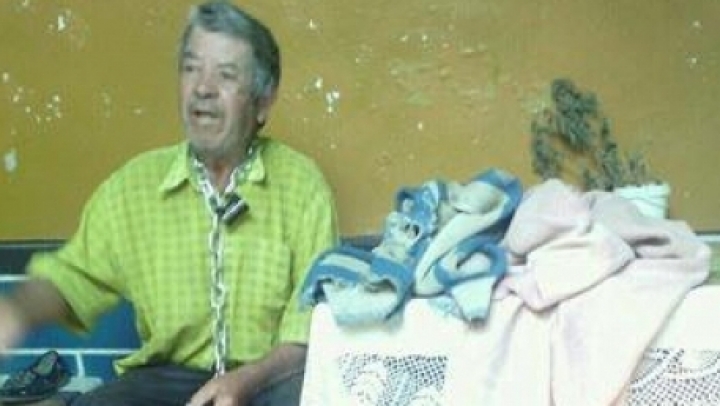 A wife has tied her husband’s neck with a chain to prevent him from going to drink.

According to the police from Ciorna village of the eastern district of Rezina, she managed to tie him when he was sleeping after drinking with pals. The police set him free and is probing the case.

But the man requested them to pardon his wife, saying he had no pretension.