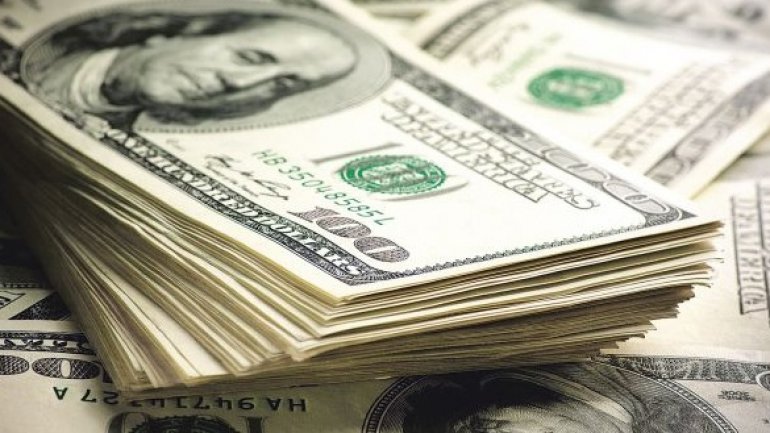 The wealth of the Moldovan households amounted in the middle of 2016 to 9 billion US dollars, increasing with one billion in comparison to June 2015. The data are presented by the Swiss bank Credit Suisse, in the 2016 Global wealth report.

On average, a Moldovan adult was possessing in 2016 goods amounted to 3,212 US dollars, with 102 US dollars more than in 2015. The analysts from the Swiss bank state that the material situation of Moldovan people constantly improved between 2000-2008, when their wealth increased from 2 to 10 billion US dollars.

After the start of the global financial crisis, the wealth of Moldovan people decreased with 3 billion US dollars in 2009 and slowly increased in the following years and reached 11 billion in 2012, that is 3,911 dollars per adult.