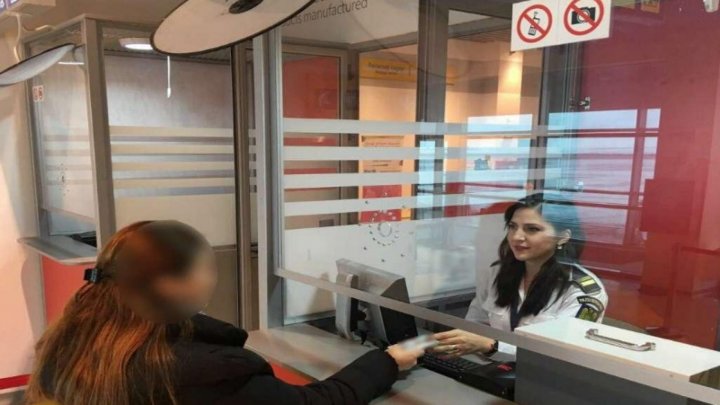 A citizen of Moldova was found in possession of a false Romanian ID, at Iași International Airport.

The 24-year-old Moldovan intended to board on a flight going to Cologne.

The young woman declared that in 2017, her father acquired the document in Chisinau from another citizen, whose identity is unknown, for 200 euro. She also added that they only realized later on that the document was forged and cannot be used, she intended to get rid of it, but forgot it in her wallet.

Border guards are investigating her for forgery.