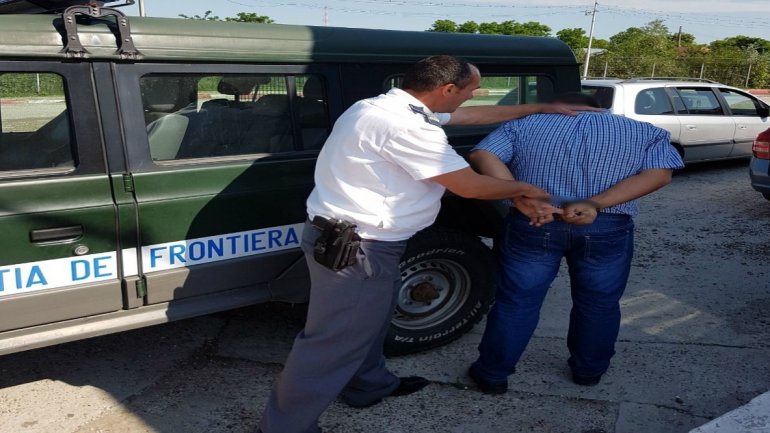 A Moldovan man has been announced in international search by French authorities and was caught at Oancea checkpoint.

According to the information, an European warrant arrest was issued on the name of the man, being accused of theft in France.

The Moldovan was detained and handed over to an operative team within the Criminal Investigation Service of Galati, in order to take the necessary measures.