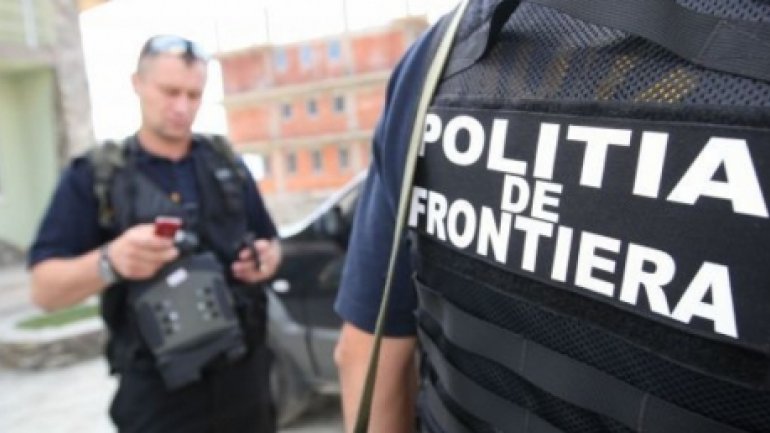 A Moldovan wanted by French authorities was detained at Albita checkpoint, at the entry in the country. According to reports, a 36-year-old man was driving a van registered in Moldova.

The international search was started in July 2016 for theft. The individual has both a Romanian and a Moldovan nationality.

The man left France after a ten year sentence was convicted.

The Moldovan was taken by the operational teams within the Criminal Investigation Service of Vaslui village, in order for necessary measures to be taken.