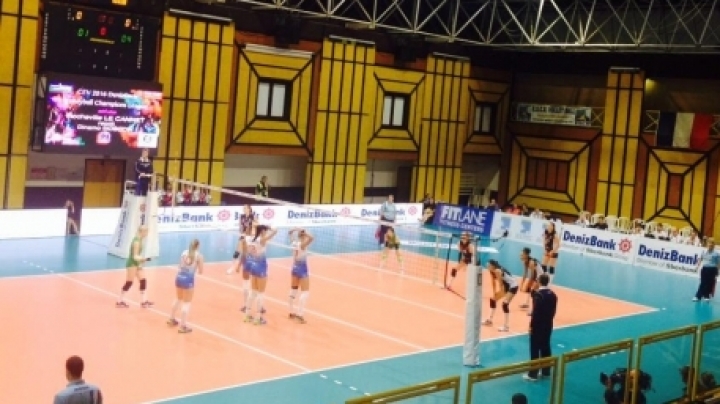 Polina Idjilova has managed a performance dreamt of by many for a life. The Moldovan volleyball player has become France’s champion with the team Saint-Raphael.

Idjilova and her team managed to amaze the entire sports world from France when they defeated the team from Cannes, the champion of the last 18 years.

Her nice story started in 2011, when she left to study in France. Ever since she played in the second team of the renowned club Cannes.
Last year, she inked a contract with Saint-Raphael.

Polina Idjilova is 23 now. She has been a volleyball fan since a child. She had played for Speranţa Chişinău before she left, but was also selected for the national squad.

Polina Idjilova will play with Saint-Raphael in the Champions League the next season.