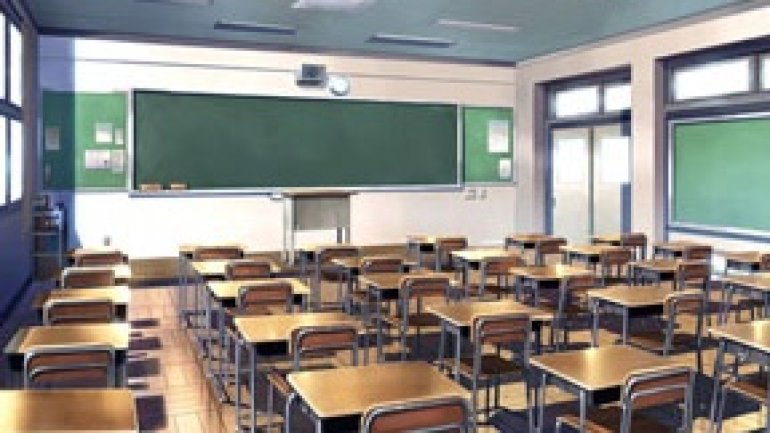 According to the Education Ministry, the equipment has been transmitted to the Chisinau Center for Professional Development in Transport, as well as to vocational schools of Balti, Cahul, Cupcini, Ungheni and Causeni. The cost of the provided equipment, which includes machines lathe and milling machines, holdfasts, testers, drills, is of US$100 thousand. It has been provided within an agreement, signed by Governments of the two countries in 2015.

Ambassador Extraordinary and Plenipotentiary of Japan to Moldova Masanobu Yoshii said at the Wednesday’s ceremony of equipment transmitting that the Japanese Government supports the development of the educational system in Moldova, as well as its harmonization with international standards.

According to him, in total, Japan provided to Moldova assistance worth US$150 million for development of industrial sector, as well as for living standards raising, agriculture and healthcare modernizing.

Moldovan Education Minister Corina Fusu said that the received equipment is a proof that the Education Ministry is fulfilling the undertaken responsibilities on development education in Moldova.

Teacher of the Chisinau Center for Professional Development Andrei Castravet said that the equipment students were using before was outdated and that with the new equipment the quality of education will improve.