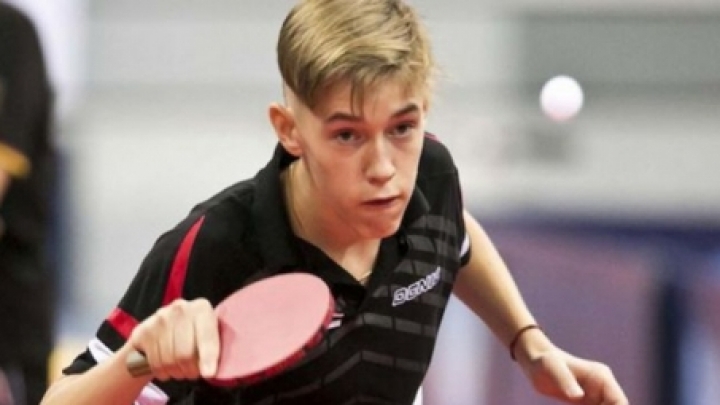 The Moldovan Vladislav Rusu has become ping pong European champion, in double, at the Juniors European Championship from Croatia.

The Moldovan athlete won together with the Austrian Maciej Kolodzievczyk.

In the end they defeated the Swedes Trul Moregardh/Martin Friis.
At the simple event, Vladislav Rusu yielded to the Russian Lev Katsman.