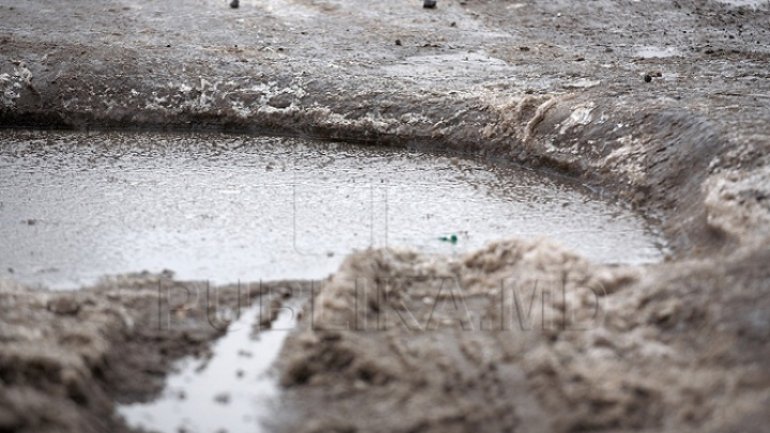 There are still many villages in Moldova, stuck in mud as they have been for centuries.

In some, the locals join efforts to do something about it but are hindered namely by the ones who should help them, as is the case in the village of Damaşcani from the northern district of Râşcani.

Although, the villagers collected money to build a road, the project has been brought to completion by their mayor.

No car, no ambulance, no firetruck can reach their destination, risking to get stuck in the mud.

Some villagers believe the pebbles for the road were sold by the mayor.

Contacted by a Publika TV crew, the mayor has said he is not aware of the people’s problem and has refused to comment on it. He was elected as representing the Socialists Party (PSRM.)