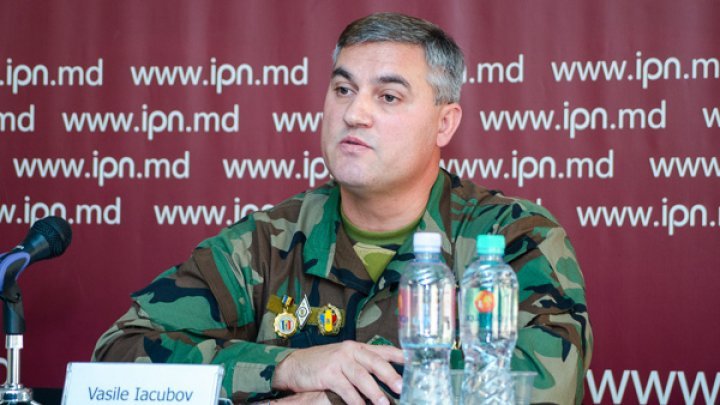 Veterans of Internal Affairs Ministry and War Veteran Association on Nistru recognize the only legal government of Premier Pavel Filip. Members of Association condemn the actions of traitor Igor Dodon. Moreover, they deny the legitimacy of the country's president.

"Igor Dodon lacked the respect for combatants on Nistru which was pointed to by the fact that he went with flowers to separatists' monuments. Only a traitor as Dodon could honor the separatists", said VASILE IACUBOV, President of War Veteran Association.

At a press conference, war veterans said that they didn't fight for the country's independence and then it is federalized. They condemn the acts of Igor Dodon.

Meanwhile, the veterans made an appeal to their fellows to gather on the Great National Assembly Square on June 12 for republican consolidation.