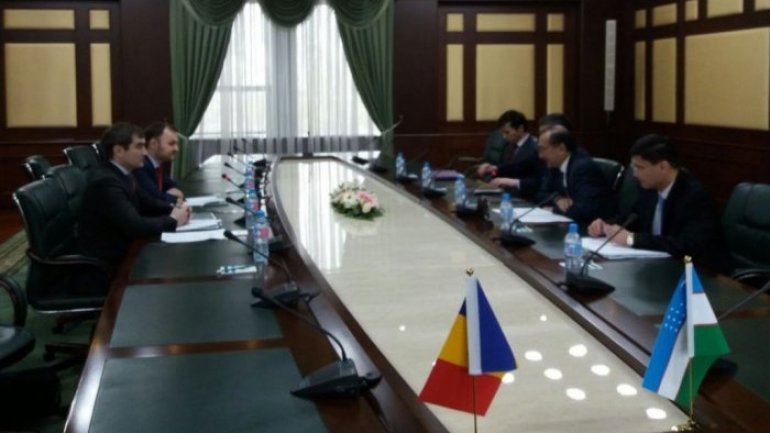 Within the frameworks of the consultations, the two officials focused on issues of the bilateral agenda. In particular, the sides underlined the necessity to further the political dialogue, promote the economic and trade co-operation, interact in the cultural-humanitarian areas, consolidate the legal framework of the bilateral relations.

The sides underlined the importance of further developing political dialogue at various levels with the aim to give impetus to a mutually advantageous co-operation in areas of common interest. In this context, the interlocutors mentioned the importance of resuming the activity of the Moldovan-Uzbek Intergovernmental Commission on Economic and Trade Issues.