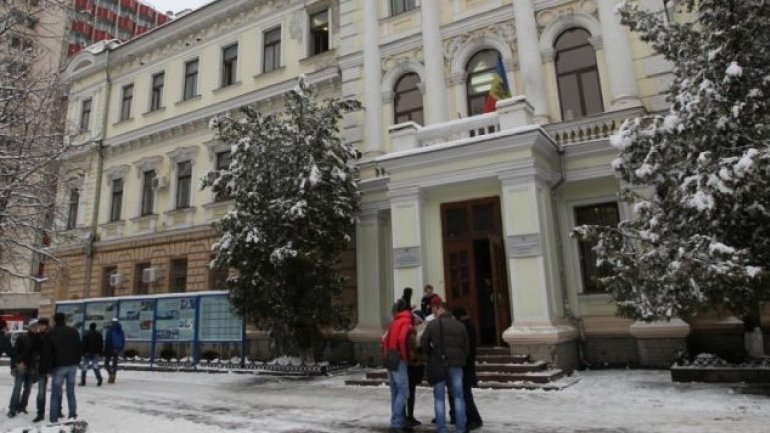 The Technical University of Moldova is the most prestigious institution of higher education in our country, according to the data of the "Ranking Web of Universities", developed by the Superior Council of Scientific Investigations in Spain. In total, over 25 thousand higher education institutions worldwide have been included in the top, including 27 universities of the country.

According to the rankings, the Technical University of Moldova ranks at the 3,439 place.

The last one of our universities in the national ranking is the Taraclia State University and University "Univers-Moldova".

The first in the world are Harvard University, and the last on is an institution in India.

The ranking occurs once every six months and has been published for more than ten years.