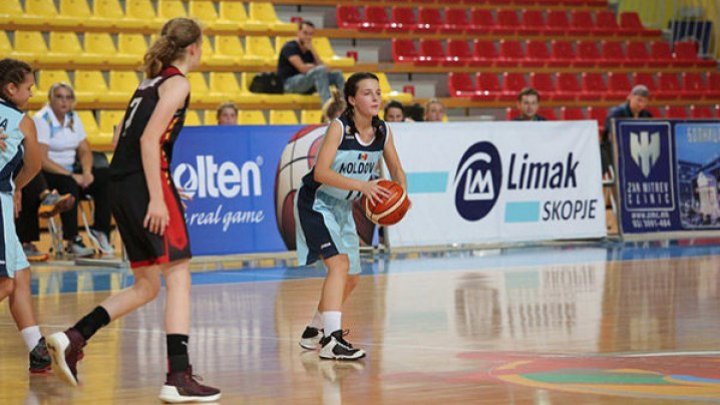 The National Women's Basketball Team of the Republic of Moldova U-16 will participate in the European Championship, Division C. The competition will be held at the Futsal Arena in Ciorescu commune from 3 July to 8 July.

Tricolor was assigned to Group B next to Scotland, Gibraltar and Wales. Alexandru Lobanov's pupils will play on the first day of the tournament with Gibraltar.

"We can fight against all the teams, it's been a year, and we have progressed, like our opponents. All the teams are preparing and do not come here for nothing ", said Alexandru Lobanov, national selector women's basketball U-16.

Our national players have been selected after three campings this year.

"I think this championship is an opportunity for us to show why we are in a position to defend the country and the pride of our country," said Anastasia Cicala, National Basketball Championship U-16.

"We are ready, the girls can play, we do not have players without experience, we played a long time ago in a Odessa tournament, we took the third place and we played well," said Eda Baygeldi, U-16 national basketball player.