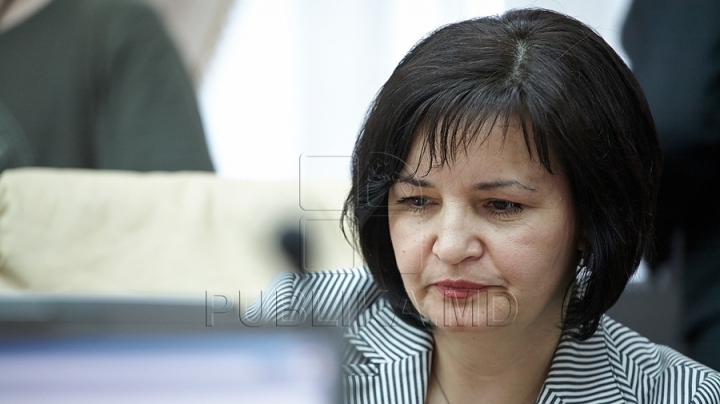 Tourism in Moldova needs infrastructure in order to be developed. Minister of Culture, Monica Babuc, while being in a visit in Soroca district, has declared that Moldova cannot attract many foreign tourists because the roads that lead to the majority of touristic places are destroyed, and in their neighborhood there are no sanitary buildings and trashcans.

Monica Babuc visited many museums in Soroca district, and also the artisan Ion Lozan from Cosauti, being famous in the whole country for his works in stone.

Cosauti is the village with the biggest touristic potential in Soroca district, but there are few people who try to visit this village.

“We have a monastery, a Paleolithic station, a Geto-Dacian fortress, a landscape reservation, the Jeloboc rock” says the director of Cosauti museum, Aurica Usatiuc.

The architectural monument “Thanksgiving Candle” from Soroca attracts thousands of tourists. Because of lack of infrastructure, the visitors have difficulties.

The authorities say that they cannot set up the territory near the monument because they do not own it. The forest zone is managed by Moldsilva.

According to local authorities, in Soroca district are over 20 historical and architectural monuments, which might be included in a touristic route.