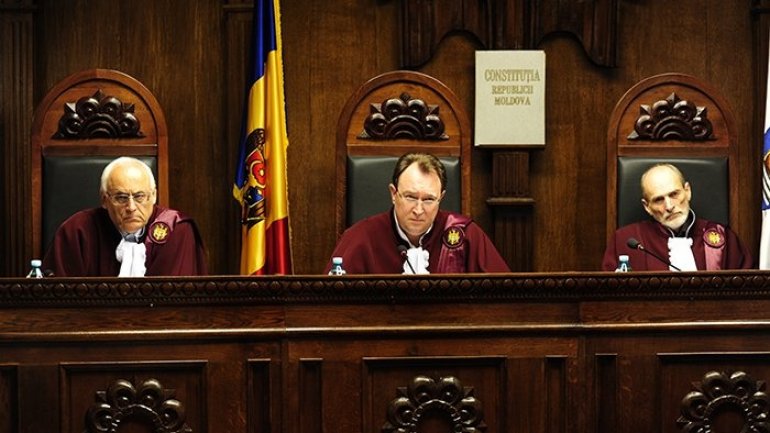 The excessive limiting of the rights of persons with disabilities is unconstitutional. The Constitutional Court (CCM) today issued a ruling to this effect. The Court cancelled more provisions of the Civil Code and Civil Procedure Code concerning the rights and freedoms of the mentally disabled people, Moldpres reports.

According to the CCM press service, the persons who suffer from psycho-social disabilities and are unaware of their actions can be declared incapable and limited in rights by a law court, by providing guardianship.

CCM also said that the guardianship represents that very protection measure, which must be taken in the last analysis, after other less restrictive measures have been exhausted. The establishment of such a measure guarantees the protection of the person with impaired judgment.

At the same time, adults declared mentally incapable cannot independently defend their rights, freedoms and legitimate interests in court. The applications submitted by them are not considered by court, they are returned or dismissed, and the procedure acts carried out by them are declared null. Also, the request attesting the exercise incapacity can be examined without hearing the person.

The Constitutional Court’s ruling is final, cannot be subjected to any appeal, enters into force on the date of adoption and is published in the Official Journal.
AFLĂ imediat Știrile Publika.MD. Intră pe Telegram