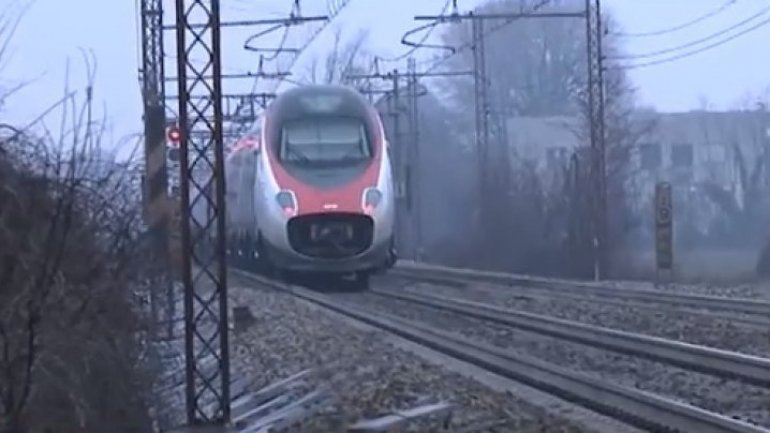 A 63-year-old Moldovan threw herself under the train in Province of Monza and Brianza of Italy.

She died at the scene. Witnesses said this might be a suicide.

Members of the armed forces, rescuers and firefighters intervened urgently at the scene of the tragedy. Train traffic was stopped for a few hours.

The cause of the tragedy is being investigated.