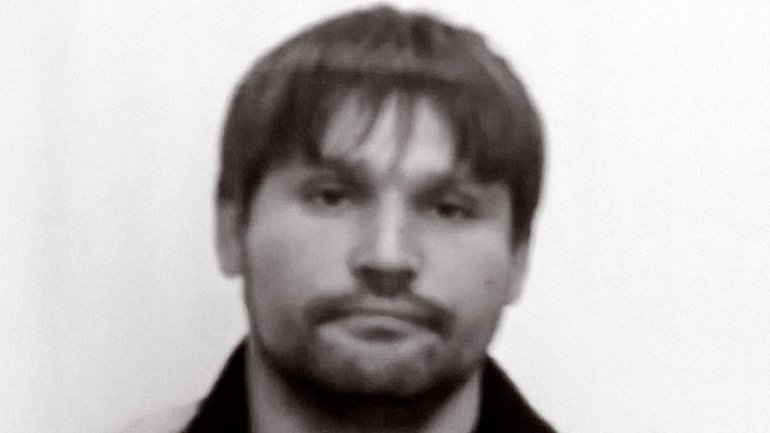 The former thief in law Andrei Torkunov aka Turok, originated from Moldova, was caught in Moscow for robbery.

According to Russian media, during his arrest a gun with bullets and 45 grams of hashish were found on him.

Together with Turkunov were also detained 13 members of the criminal gang he is part of.

All are Moldovan citizens and are aged from 26 to 46 years.

Russian policemen claim that one of the recent crimes of these people was done in July 2016.

At that time, they kidnapped a 27-year-old man and announced his relatives that they will release him in exchange of 600,000 euro.

Andrei Torkunov is 34 years old and is from Telenesti district.