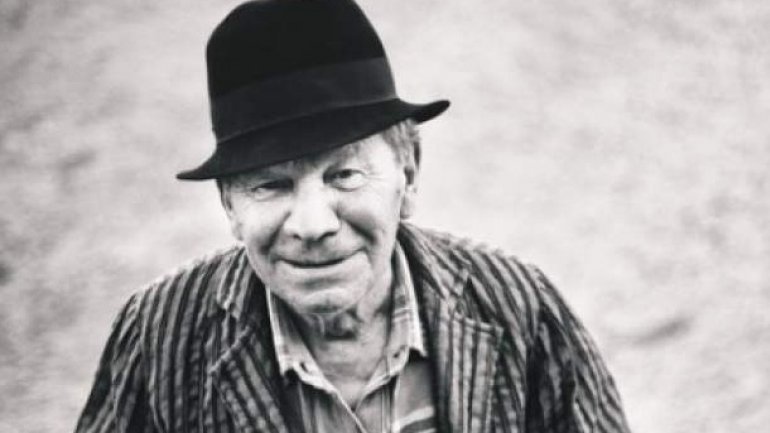 Actor of theater and film in Moldova Mihai Curagau died at the age of 73.

The colleagues say that lately the artist was suffering from a serious illness. Even so, Mihai Curagau has played his last role in the show "Employment of clowns" on stage of "Satiricus" theatre on November 5 2016, after which he got bedridden.

He studied drama theater and film at the Institute of Arts "Gabriel Musicescu" from Chisinau (1960-1964).

After graduation, he was hired as an actor in the musical-dramatic theater "A.S. Pushkin" (Today - National Theatre "Mihai Eminescu") in Chisinau where he plays, especially, comedic roles. Among his roles on the stage of this theater can be called: Father Bodranga in "Memories" of Valeriu Cupcea after Ion Creangă, Toader in "President" of Dumitru Matcovschi, GreenKing in "The charmed mace" by L. Deleanu, Balzaminov in "Who searches finds" of A. Ostrovsky, Kalosin and Homutov in "Provincial anecdotes" of A.Vampilov, Bobcinski in "The Government Inspector" by Nikolai Gogol, Conu in The Smoking room" of Nicolae Esinencu, Master Dumitrache in A stormy night of I.L. Caragiale etc.

In 1993 he transferred as an actor at the "Satiricus" theater in Chisinau.

He debuted as a film actor in 1967 in the film studio "Moldova-film" in the film of Gheorghe Voda "Looking for a guard" where he played the role of urchin. He subsequently collaborated with other prestigious directors in Moldova: Emil Loteanu, Vasile Pascaru and Tudor Tataru. One of the most famous roles in the film is Ion in the movie "The barrel" (1991).

In November 2003, was printed the book Alive silver on the Stage (Ed. Universitas, Chisinau, 2003) dedicated to theater and film actor Mihai Curagau, the authors of the articles being critics, directors, theatrologists, movie critics and colleagues. In the book are numerous images from the films and plays and photographs from the family album.

Mihai Curagau was awarded Best Secondary Actor (Mache Razachescu in Carnival Stories of I.L.Caragiale) at UNITEM Awards Gala in 2004. Also, he was awarded the title of People's Artist.