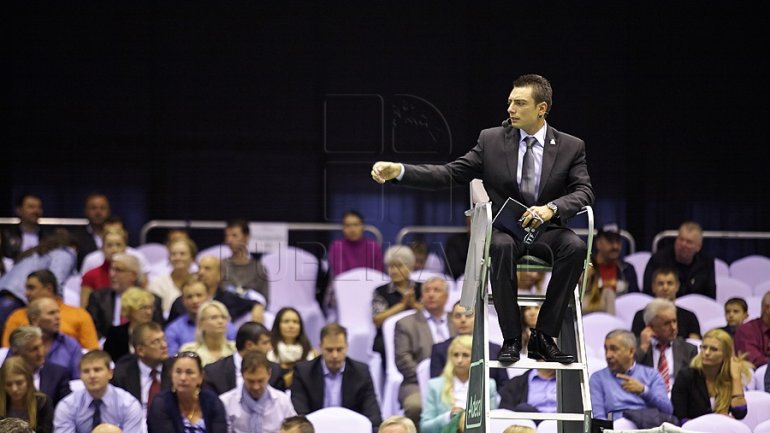 Moldova’s female national team kicked off successfully their performance in the Euro-African Zone of the Tennis International Federation Cup.

The Moldovans won all the three matches with players from Mozambique.

The teams from Morocco and Algeria are also part of the group. The matches are played at Tennis school from Chisinau.

Of those 15 teams, but two will get to the second value group.