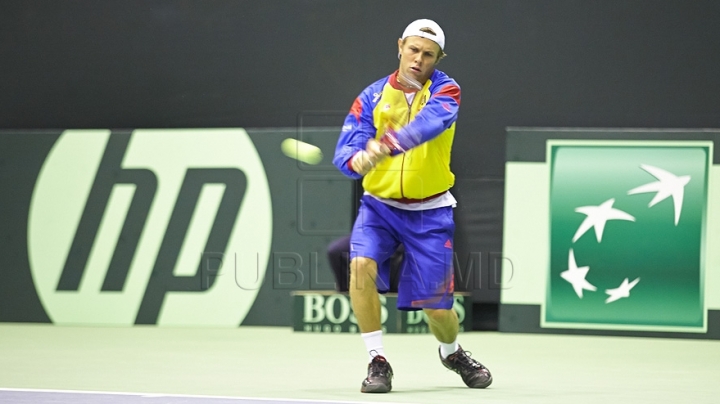 The best Moldovan tennis player, Radu Albot, has qualified in Prague’s Challenger semi-finals. He eliminated -- 6-3, 6-2 – the Swiss Henri Laaksonen, now on the 162nd position in the world ranking.

Given that performance, Albot secured EUR3,600 and 55 ATP points.

The Moldovan player is close to winning his fourth trophy in 2016.

Earlier he won the Challenger series from the German city of Furth, the tournament in Fergana, Uzbekistan, and the contest from Polish Poznan.