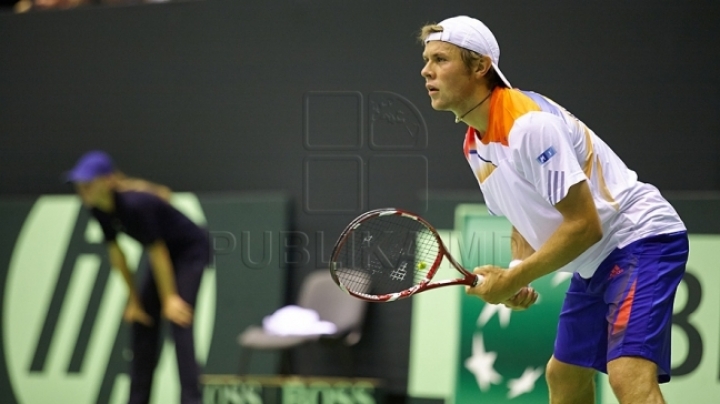 The Moldovan tennis player was eliminated from the competition by Alexandr Bublik, ranking the 568th in the world top. Albot won the first round 6-3, but lost the next two pnes with the same score, 4-6.

Radu Albot won 1,290 US dollars in this tournament and accumulated 8 points in the ATP classification. Now he ranks as the 113th.