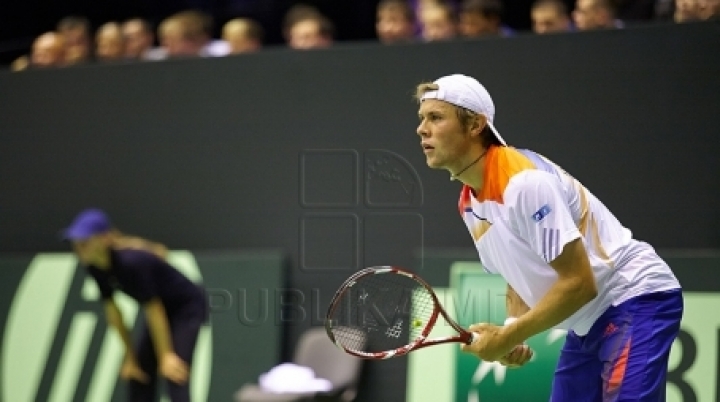 Radu Albot has won the Challenger tournament from Poland’s Poznan.

Albot, who was the main favorite of the competition, defeated the Belgian Clement Geens, 6-2 6-4, in a match lasting one and a half hours. It’s been the fifth Challenger tournament won by Radu Albot in simple and the third this year.

Albot has secured an award of EUR6,150 and 90 ATP points.
Radu Albot also won the Challengers from Fergana and Furth and reached for the firsts time in the second round at Wimbledon.