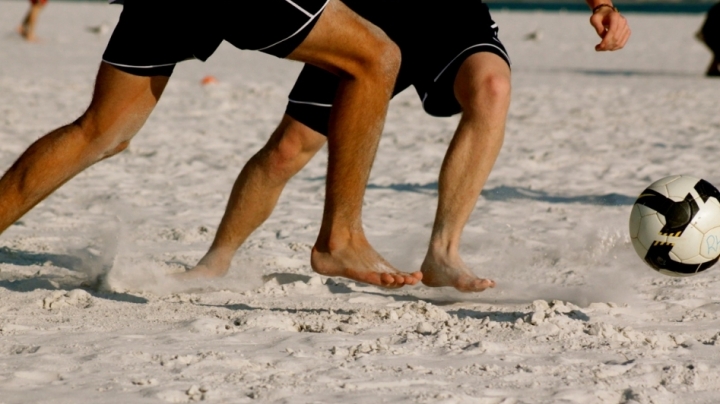 The Moldovan national team of beach football will play against the world champion, Portugal. The match will take place in September 2016, during the preliminaries of the World Championship in 2017.

The Lusitanian team has won the world title last year after winning against Tahiti in the finals with 5-3 score. The star of the team is Madjer, considered one of the best beach football players in the world.

After the draw it was established that the Moldovan team will play the same group with England and Romania. In the preliminaries of the World Championship in Bahamas will participate 28 teams from Europe. They were distributed in 7 groups.

The first two teams from each group, together with other two teams with the best result on the 3rd place will be qualified in the play-offs.