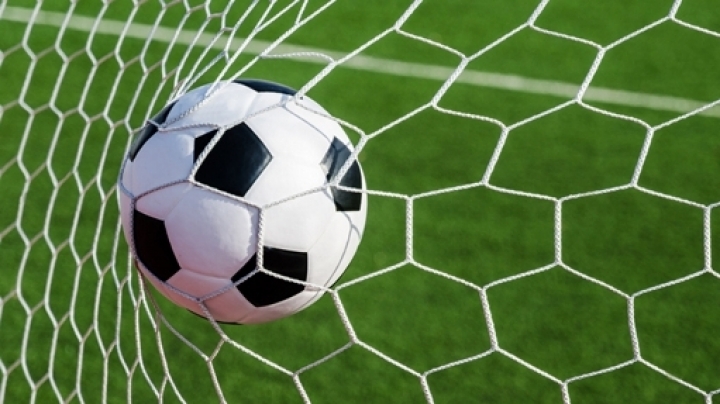 The Moldovan team of women's football has suffered the seventh loss in the preliminaries of the 2017 European Championship. The team, trained by Alina Stetenco lost the game against Denmark, played on Zimbru stadium in Chisinau, with the result of 0 to 5.

The northern team registered 3 goals in the first half and 3 more in the second half of the game. In comparison, the Moldovan team did not score any goal during the entire game.

Even though the Moldovan team received 5 goals in their net, the best player of the team was the goalkeeper Ana Zatusevschi, who had some spectacular interventions.