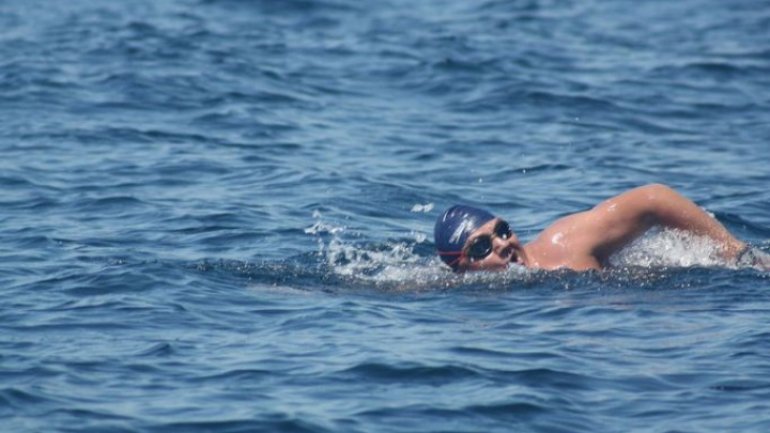 Moldovan swimmer Ion Lazarenco plans to cross the Japanese straight Tsugaru, the sixth out of those 7 big straights of the world that he intends to pass. The event is planned for June 25, next year. He is to swim 20 km.

"The weather is quite unpredictable there. You may start in a condition, as it was in Molokai, but half an hour later everything may change. There many currents. The ocean is big, but you have to pass through a small straight," the sportsman says.

Lazarenco was also invited to swim 47 km around the Manhattan isles, but is likely to turn down the offer, because of money shortage.

The Moldovan swimmer is supported by Vlad Plahotniuc’s Edelweiss Foundation: "I am and will always be very grateful to them, for their efforts. They endorsed what I proposed them. They are very professional ".

The sportsman has planned to cross those seven big straights of the world, and has managed pass through five of them: the English Channel, the Gibraltar Straight, the North Channel linking the Irish to the British coasts, the Catalina channel from California and the Molokai in Hawaii.