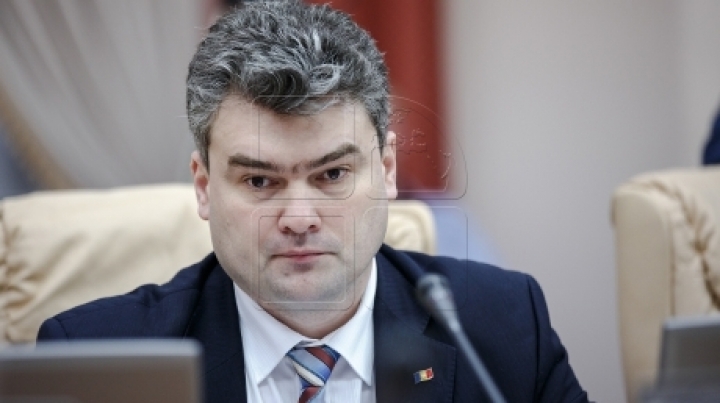 The officials approached the Moldovan-Swedish partnership and perspectives for its fortification. They paid a special attention to the Transnistrian problem, namely, developments in negotiating process, activity of working groups for confidence building measures, situation on ensuring the human rights and fundamental freedoms in the region and other topical issues.

Balan reviewed the governmental priorities in terms of reintegration of the country. He said the Moldovan authorities continued to take constant efforts for meeting positive obligations to the residents from left bank of the Dniestre river, solving urgent problems, as well as improving their living conditions by restoring single spaces of Moldova.

Balan appreciated the importance of projects implemented with the Swedish government’s support in the Transnistrian region, which significantly contributed to rapprochement of residents from both banks of the Dniester river, increasing trust between them, economic interaction and sectorial cooperation.

Also, the officials discussed the need to deepen the partnership with UNDP in order to implement new development projects in the Security Zone and in the Transnistrian region, among which a possible extension of infrastructure in the Health Centre in Varnita village, Anenii Noi district, which provided healthcare services to residents from both banks.

The diplomats thanked Balan for the meeting, and reiterated support for carrying out the democratic and economic reforms in Moldova.