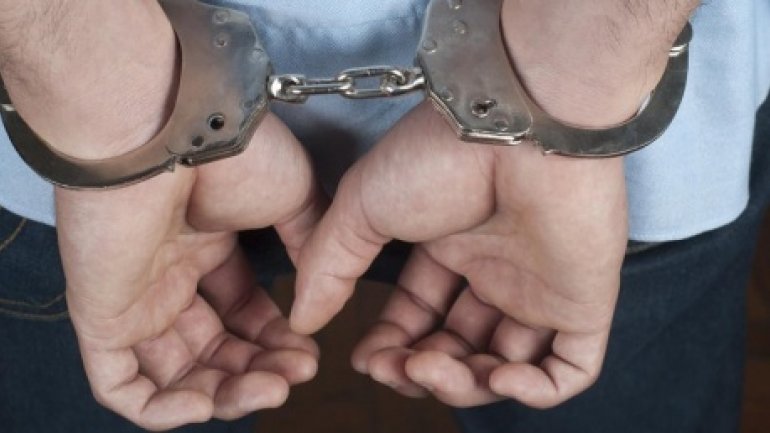 A 29-year-old Moldovan was detained by SIS, being suspected for creating an online platform through which he was recruiting adepts for the Islamic State. Moreover, he is also accused for propaganda of jihadist ideology.

The man was followed by SIS for more than two years.

More than a year ago the man converted to Islam on the territory of Moldova and adopted a jihadist-terrorist behavior.