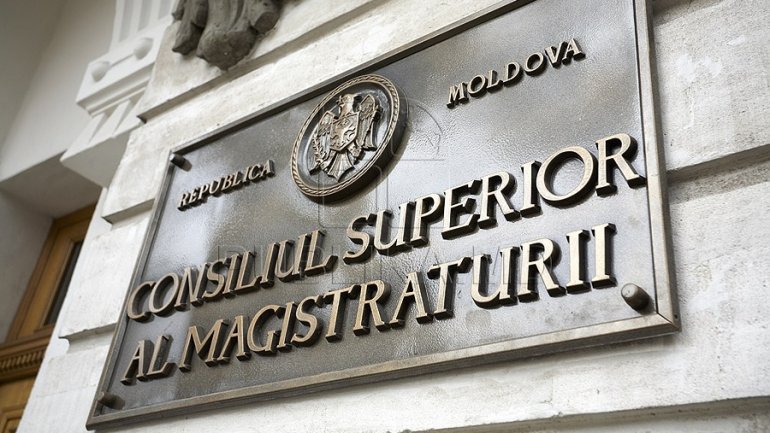 The Superior Council of Magistrates will decide today, April 18th, the fate of the 11 judges who aspire to the positions of chairmen and deputy chairmen of law courts, which were rejected by the President.

According to the Superior Court of Magistrates members, the president has not justified his refusal.

By law, if repeated, The Court will vote for the appointment of magistrates, and the President is obliged to approve them.

The judges must meet at least two-thirds of votes of the members of the Council of Magistrates.