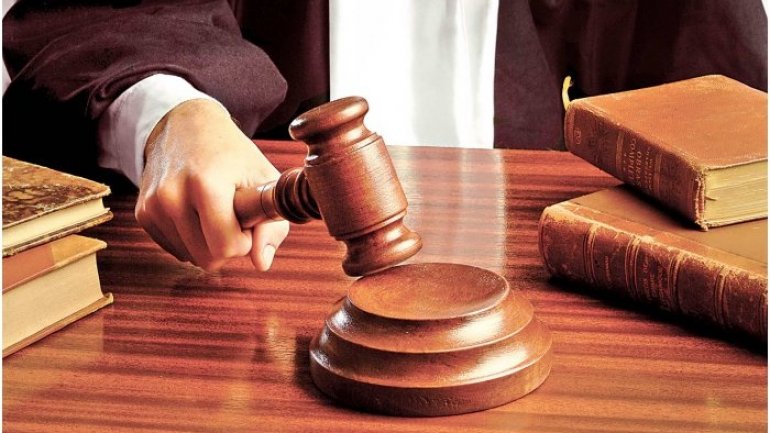 The appointments were made to enforce the law on reorganization of the law courts’ system by merger of 42 courts working at present into 15 courts.

In this respect, CSM has recently approved the new structure of law courts. “At the same time, 27 judges were transferred from districts to work in Chisinau, in order to optimize their activity. Also, the auxiliary staff – about 70 persons - was transferred too,” Micu said.

At the same time, CSM informed about a contest to hold the offices of head and deputy head of the newly created courts. “In this respect, the heads of ten courts and 12 deputy heads of eight law courts were appointed today. The decisions on them are to be sent to the head of state, who will approve their candidacies or not,” Micu noted.

The CSM head stressed that the law would enter into force on 1 January 2017, yet, its implementation will last. At the same time, the document sees that the buildings for the newly set up courts would be built during ten years, which means that the reform is to last till 2027, and the courts of first instance will be specialized as of 1 July 2017. The electronic file on distribution of cases is to be implemented too.

The working out of the draft on reorganization of law courts is provided for in the matrix of policies annexed to the agreement on financing between the government and the European Union on justice reform support program.
AFLĂ imediat Știrile Publika.MD. Intră pe Telegram