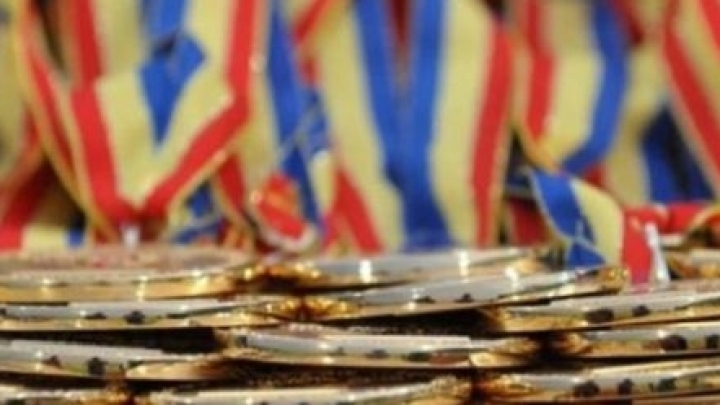 Moldova can be proud of its students. Moldovan students are one of the best in the world in physics. The youngsters cane back last night from the international physics Olympiad, which took place in Switzerland, with silver and bronze medals, and with honorable mentions.

The Moldovan Olympic team was formed of five students. The future genii in physics were welcomed by the relatives with applause and emotion.

For a week, the Moldovan students competed with 450 students from 90 countries in order to demonstrate that they are good in physics. Gleb Vizitiv brought home the silver medal. In fall 2016 he will go to US to study engineering.

The young man admits that he lost count of intellectual competitions from which he came home with prizes. Still, he confessed that the Olympiad in Switzerland was a difficult one.

For Laurentiu Calancea, the bronze medal received at the Olympiad is a motivation to discover further the mysteries of physics.

The teacher who prepared them for the Olympiad says that he is proud of their results.

The expenses for the participation to the International Physics Olympiad in Switzerland were covered by the Ministry of Education.