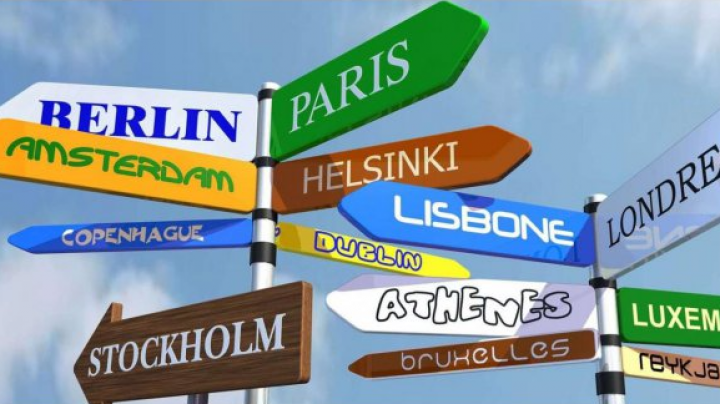 The campaign is aimed at promoting the European Union’s programme for education, training, youth and sport among young people from Moldova.

At a today’s meeting with students of Moldovan universities, the Erasmus+ programme coordinator in Moldova, Claudia Melinte, said that young people would benefit from scholarships, as well as from credits, which will be taken into account by the leadership of the universities where they study.

“The people willing to register for the programme will benefit from a unique experience to develop aptitudes of communication and interaction with other students, other cultures and other visions on things taking place in the world. Also, they have possibility to accumulate extra credits and upon return, the latter will be taken into consideration by the universities where they study. Another privilege is participation in master’s programmes lasting two years at the most, due to take place at a consortium of universities from abroad,” Melinte said.

About 1,000 students and teachers from Moldovan universities have applied for the Erasmus+ programme so far.

The Erasmus+ programme was launched in Chisinau in 2014 and is financed by the European Commission.