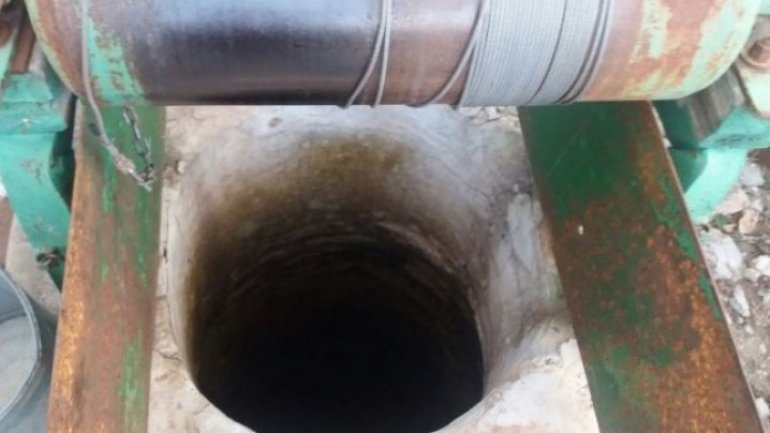 A Moldovan citizen living in Suceava village of Ipoteşti struggles between life and death after climbing down a well to take out a salami piece and a milk bag, in airless condition, writes adevarul.ro.

The man used to keep his food cold in the well. When he wanted to take a bag of milk and a salami from the well, he noticed that the bucket broke and the two products reached the bottom of the fountain.

Then, the man drained the water from the well with a pump, then called his sister-in-law to help him climb down the well to take the products.

When he reached the bottom of the fountain, the man cried to his sister-in-law to call someone in support because he could not breathe. The woman shouted for help and a neighbor heard and came to help.

He was unconscious, the two rescued the man and called 112. The SMURD crew arrived on the spot and continued the resuscitation maneuvers.

The man was taken to Suceava County Hospital, where he was diagnosed with resuscitated cardio-respiratory arrest. His condition is still very serious.