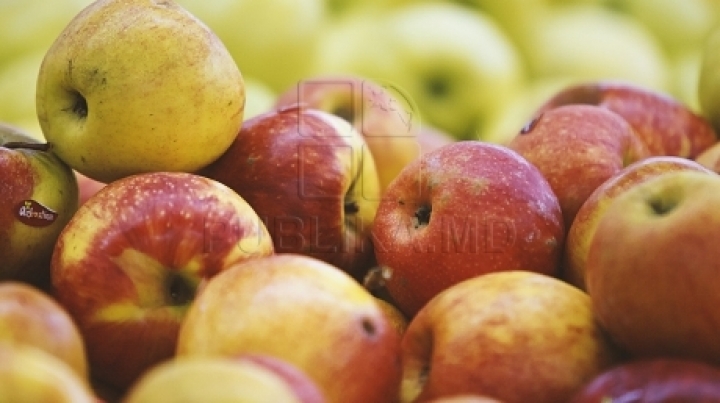 The state will provide financial support to cover expenses on Phytosanitary Measures businesses, which suffered as a result of natural disasters this year, particularly late spring frosts. The funds will be allocated from the Reserve Fund of the Government, Moldpres informs.

The Minister of Agriculture Eduard Grama announced today at a meeting attended by the leadership of associations – "UniAgroProtect" "AGROinform", "Moldova Fruct", the National Farmers Federation of Moldova and the Association of Manufacturers and grapes exporters of Moldova.

According to the MAIA’s Press Service, Eduard Grama said that "support will be allocated to cover the expenses related to the processing of about 10 thousand hectares of affected areas, of which 6500 ha which had suffered from frosts and other about 3500 ha of orchards and vineyards affected by large hail and heavy rain."

The funds will be allocated based on a regulation, to be developed in the nearest future by specialists within the ministry, and consulting profile associations. In this context, representatives of associations appreciated the fact that the money would be allocated from the reserve fund and not grant fund. At the same time, they supported the idea that these funds benefit directly by operators affected of natural disasters recorded this year.

Thus, phytosanitary treatments will be covered costs for plant protection for the current year, which is about 5000 lei/ha for apple orchard and 3500 lei/ha for stone fruits.

For damage assess caused by natural disasters, the Minister of Agriculture and Food Industry issued order to create Committees to document the size of damages caused by frosts. The Commissions’ members include ministry specialists, persons in charge in districts, scientists from the Institute of Scientific and Practical Horticulture and Food Industry, academics at the State Agrarian University of Moldova and representatives of the National Agency for Food Safety.