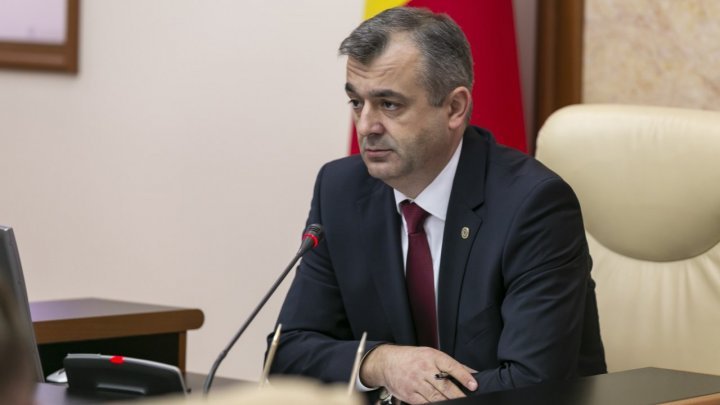 There was four billion lei in state budget when Ion Chicu was appointed as Moldova's prime minister. The statement was made in a press conference after the Nov 19 government meeting.

"The current situation of public finance, state budget is quite complicated. On November 14, there was slightly over four billion lei in the state budget. Actually in this period, we have received credits and grants from the international partners including the European Union and the International Monetary Fund".