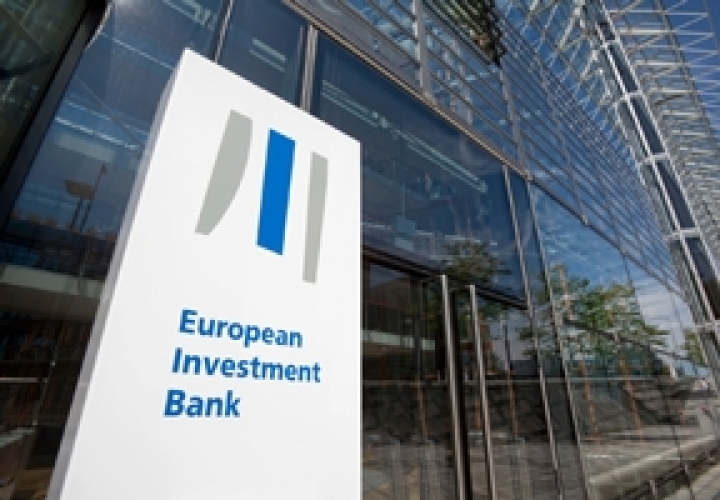 Governmental officials, employees of the National Bank of Moldova and other public sector organizations or private enterprises of Moldova have the chance to undergo internship in the European Investment Bank for advanced training.

According to the EIB website, this is provided in a Secondment Program for public and private sector specialists from Eastern Partnership countries, launched by the bank, reports Infotag.

Financed by the EIB Eastern Partnership Technical Assistance Trust Fund, this program is opened for five countries only: Armenia, Azerbaijan, Georgia, Moldova and Ukraine, which have signed framework agreements with the EIB.

The program is developed in a way to provide successful candidates and organizations they represent the opportunity to get a corresponding working experience in the EIB. Moreover, the secondment of candidates should be supported by their employer. Otherwise, the applications will not be considered.

The deadline for applying is September 6.

The EIB is cooperating with Moldova since 2007. Over this time, 15 projects have been implemented in Moldova with the bank’s assistance in the sphere of transport, water supply, in energy sector and small and medium enterprises (SMEs) support worth over 600 million euros. At the beginning of September, it is planned to open a permanent representation of the EIB in Chisinau, which will allow extending and deepening the cooperation with the Moldovan business and finding new permanent partners for project implementation. The EIB is financially supporting the modernization of Moldovan winemaking sector, while since 2016 the bank launched a large investment project called Livada Moldova, within which over 500 country’s horticulturists may receive investments.