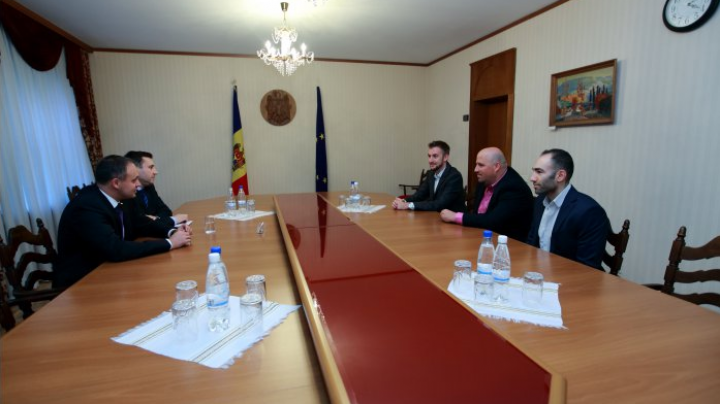 Parliament Speaker Andrian Candu comes with proposal to provide facilities for investors in IT sector, which will be able to operate in Moldova without being registered with a temporary residence permit. The Speaker’s legislative initiative is to be included in the parliamentary procedure during the next debate, Moldpres reportes.

"Facilitating the legal framework for staying of such a category of strangers in Moldova will allow both multinational companies, including start-ups, to identify, exploit and develop human resources. Examples are in Ireland and Lithuania, countries in support of IT, as well as start-ups in this area, they created a legal framework which enables fast and efficient issuing of visas to persons investing in IT, highly qualified specialists in the field and their families, whether they are from EU or non-EU countries," the Speaker of the Parliament in the explanatory note to the legislative initiative.

However, Andrian Candu believes that approval of the project will help in elimination of obstacles for investors and attracting of foreign investment by creating a favourable environment, regionally competitive and development IT industry, providing new economic opportunities for Moldova. The project was developed in the context of the adoption of the law on information technology parks.

The provisions of this bill were discussed by the speaker of parliament during a meeting with the founders of a successful American company, specializing in software, from Silicon Valley, Andrew Laffoon and Aryk Grosz, as well as the regional director for business expansion in the Republic of Moldova, Romania and Ukraine, George Teodorescu. The speaker welcomed the intention of the American company to invest in IT sector in Moldova, noting that the facilities provided in the new bill, the authorities encourage investment flows in the field.

According to the State Registration Chamber of Moldova, the number of IT companies, wholly or partly foreign owned, is about 1 per cent of the total number of companies with domestic capital, compared with the average in developed countries of around 45 per cent.